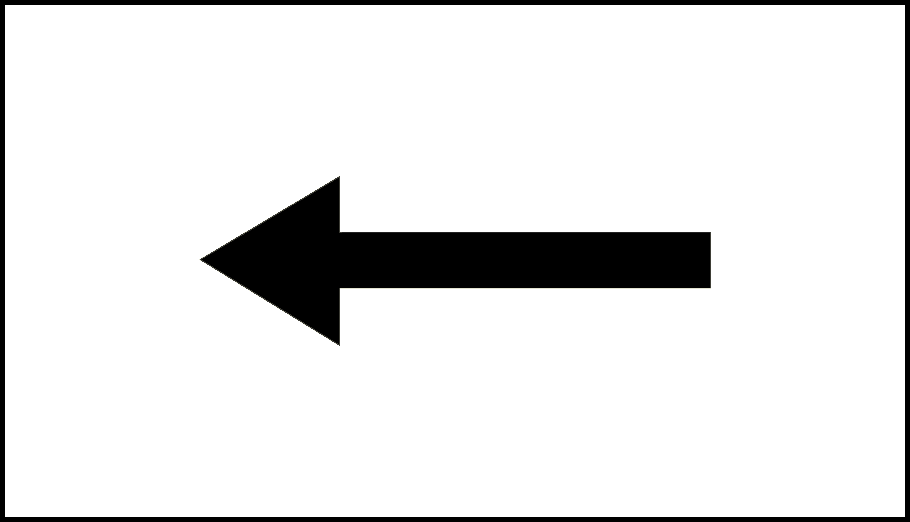 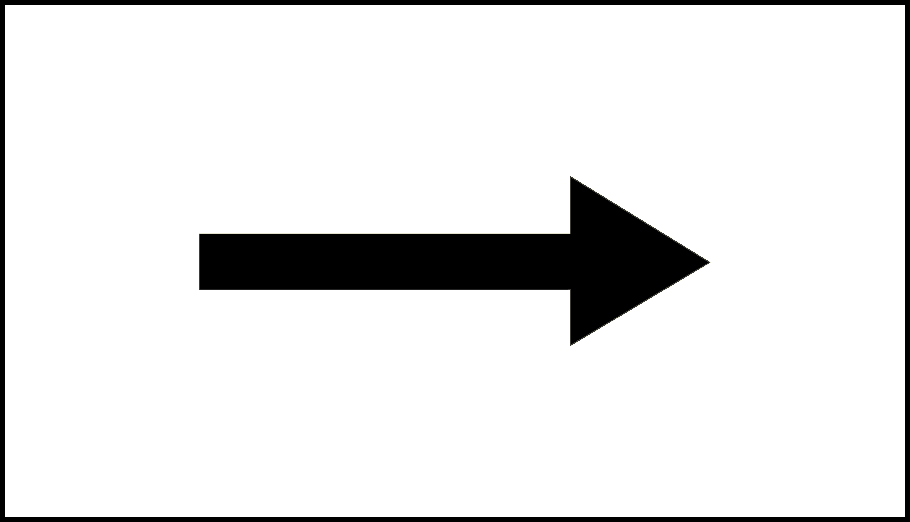 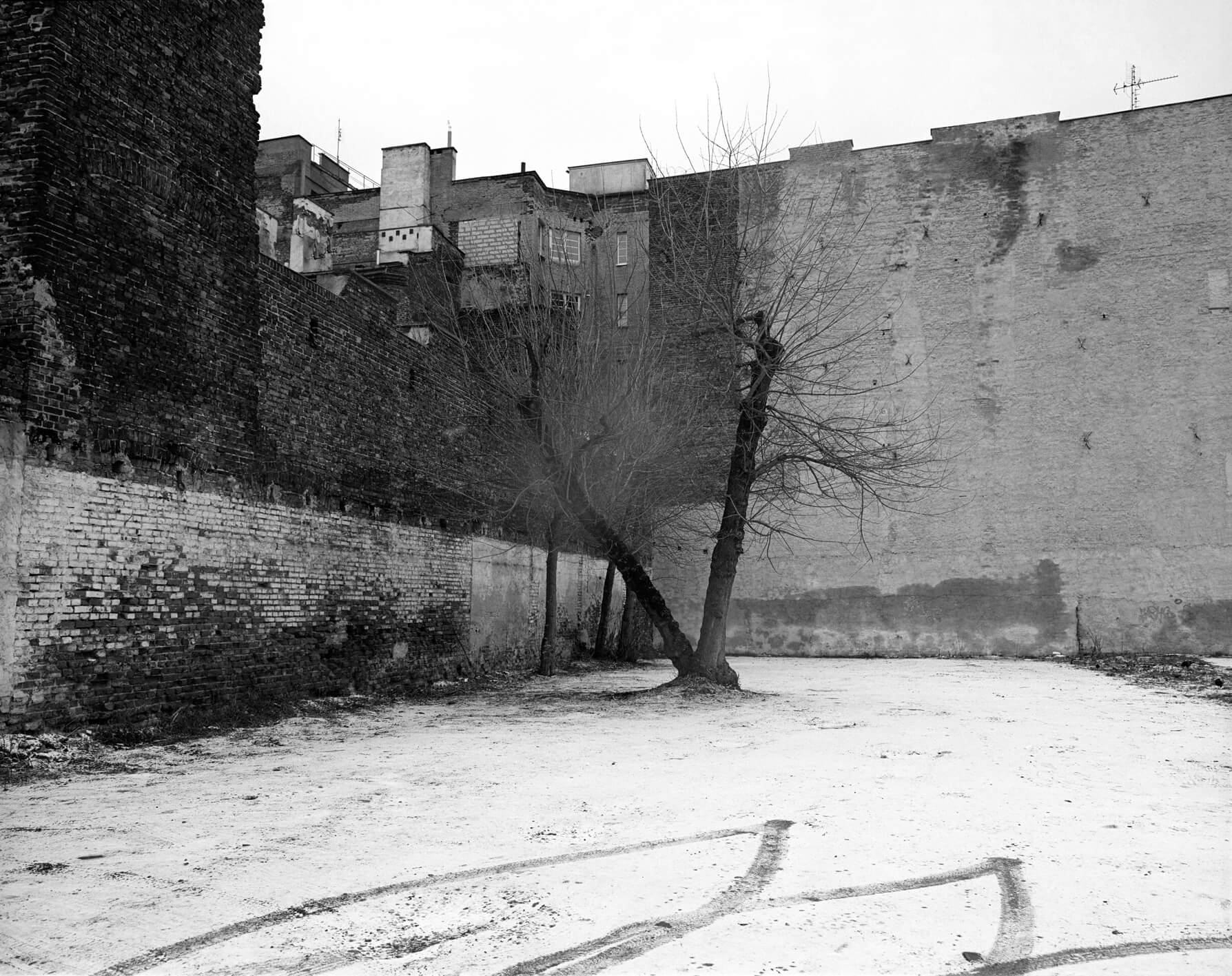 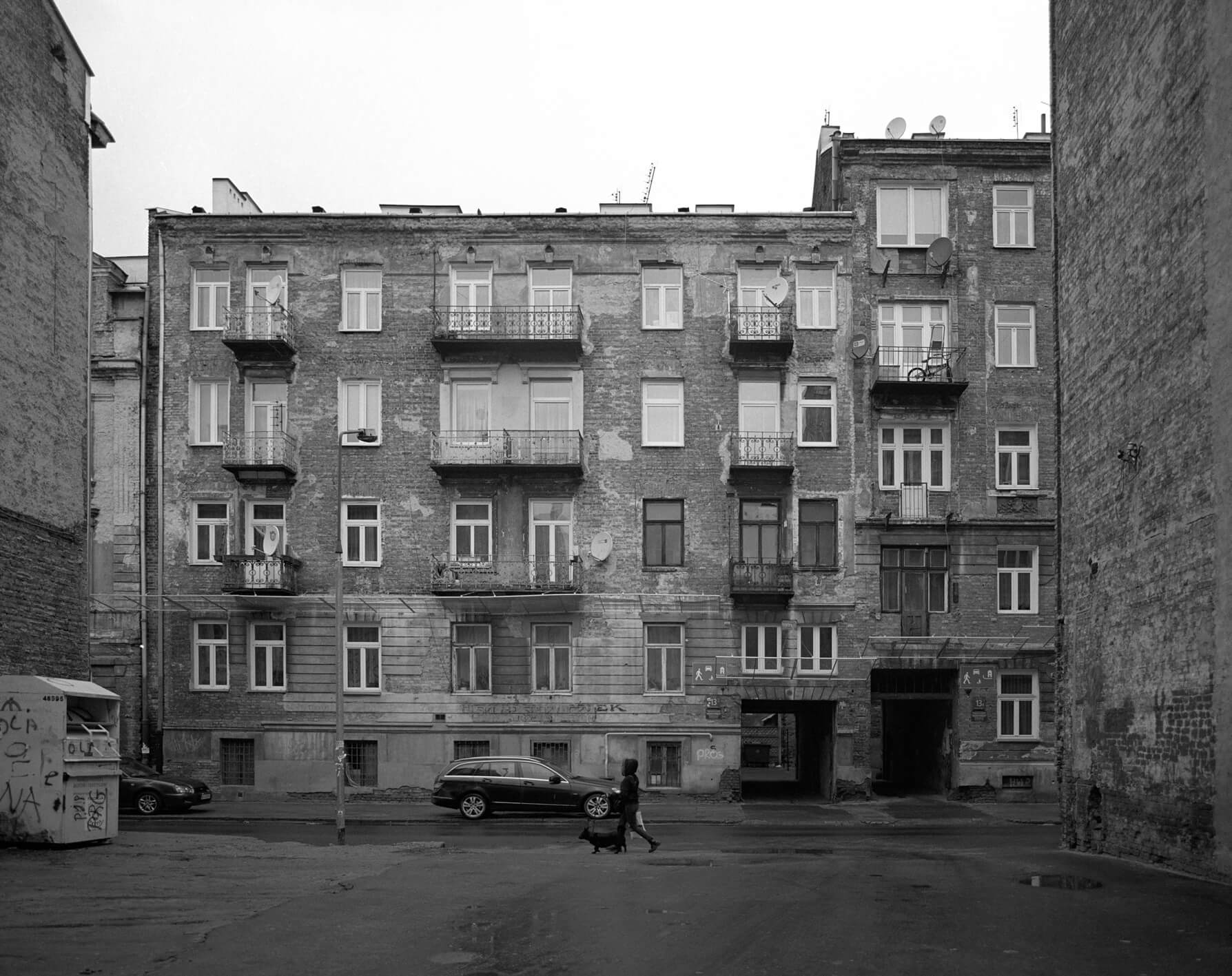 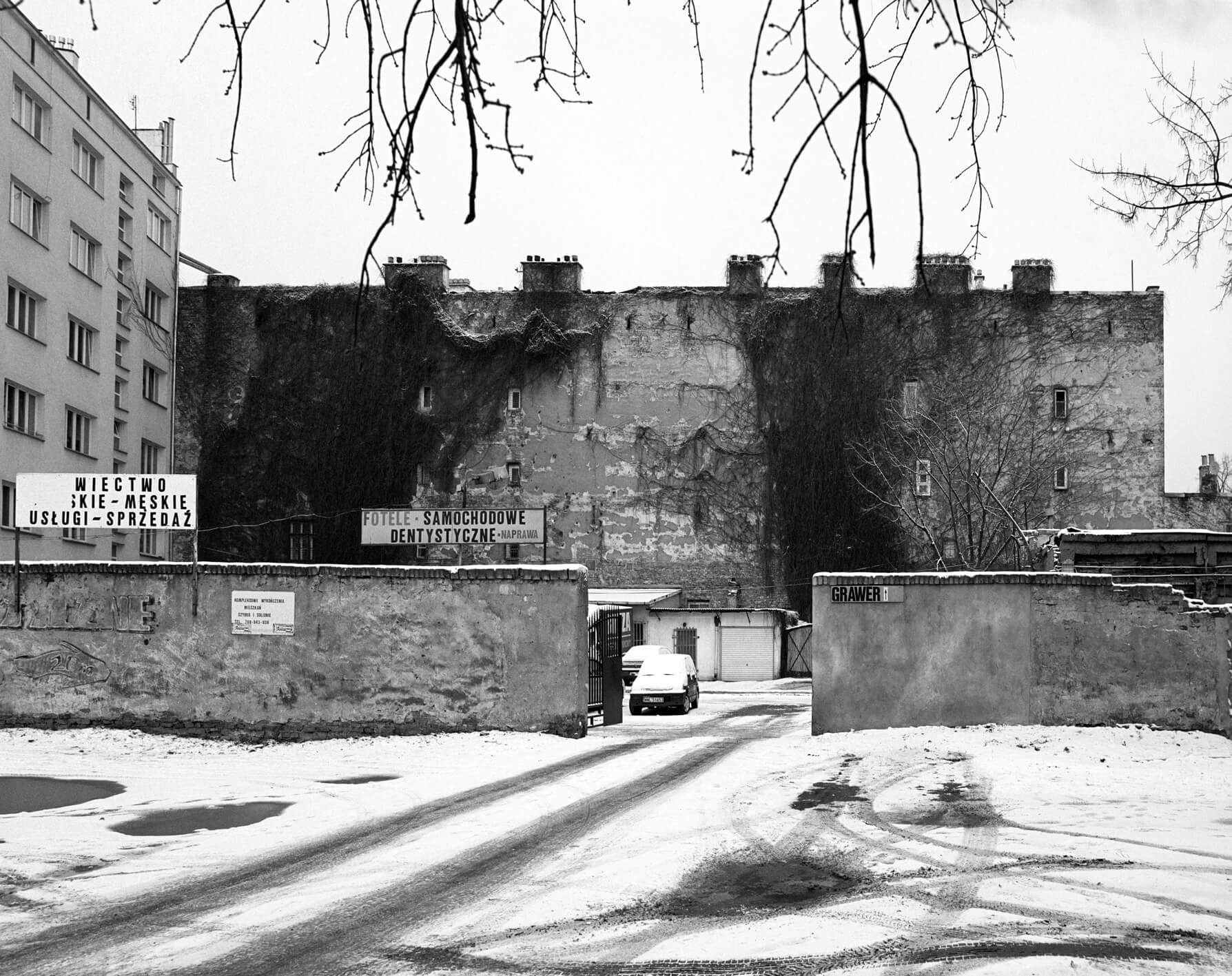 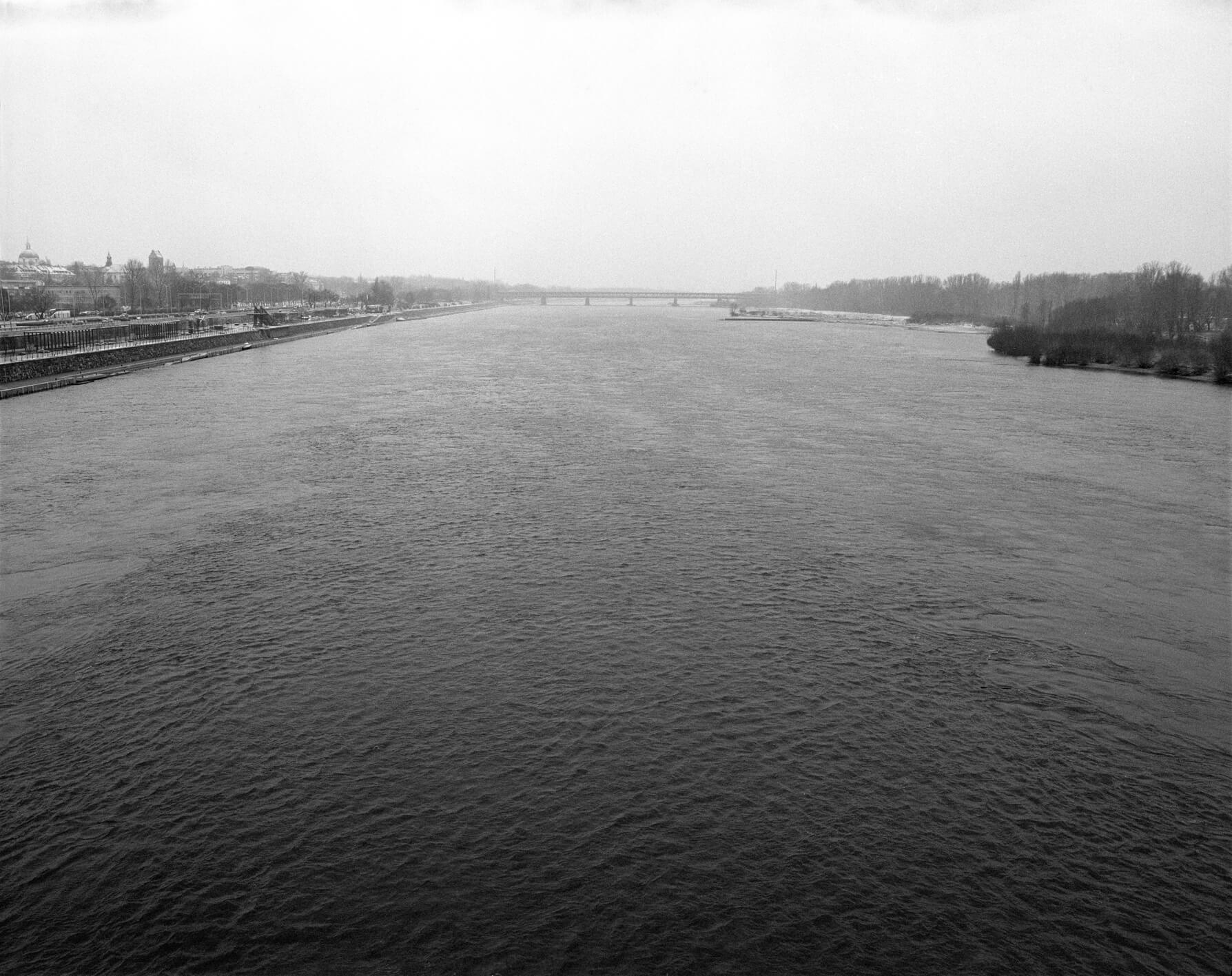 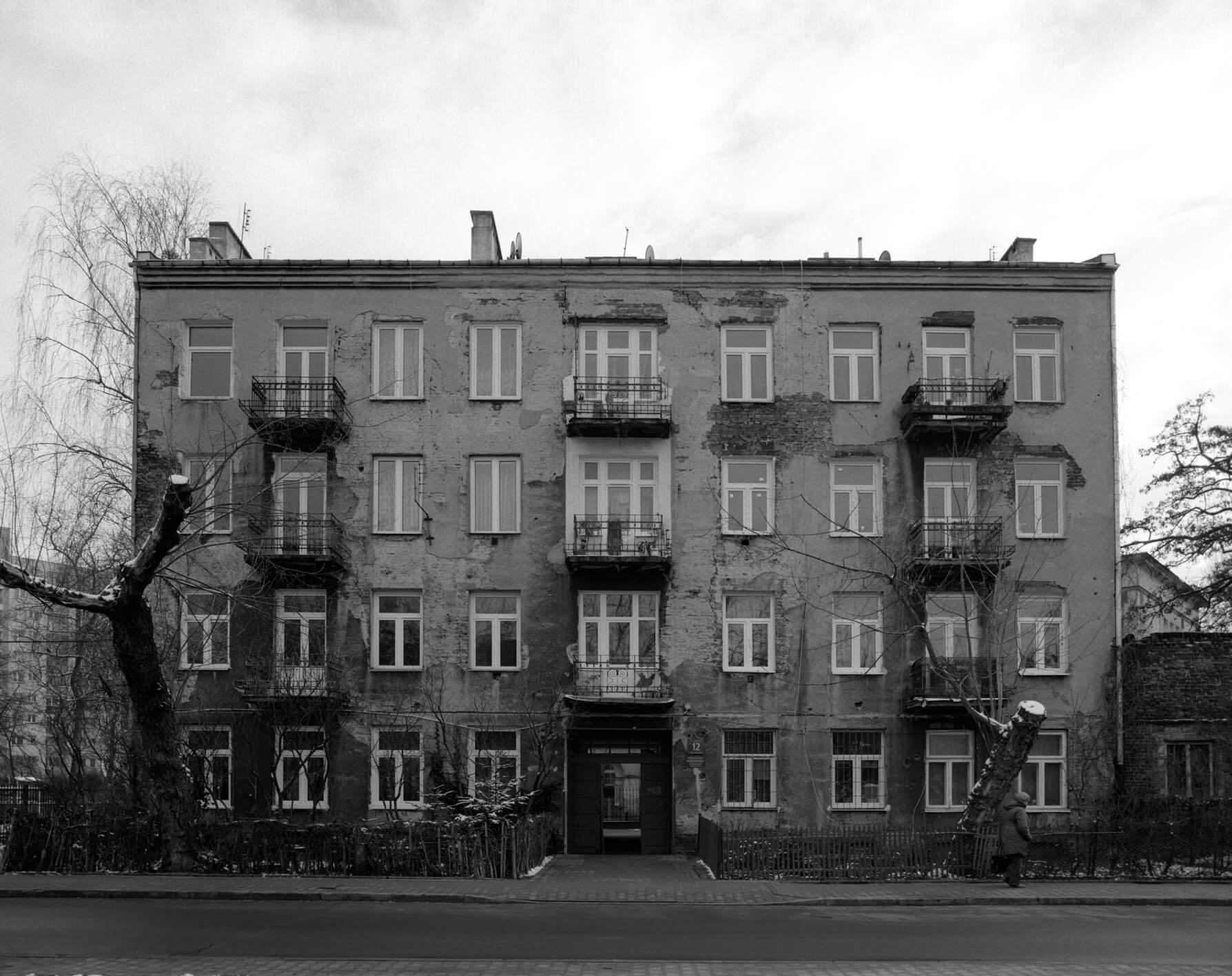 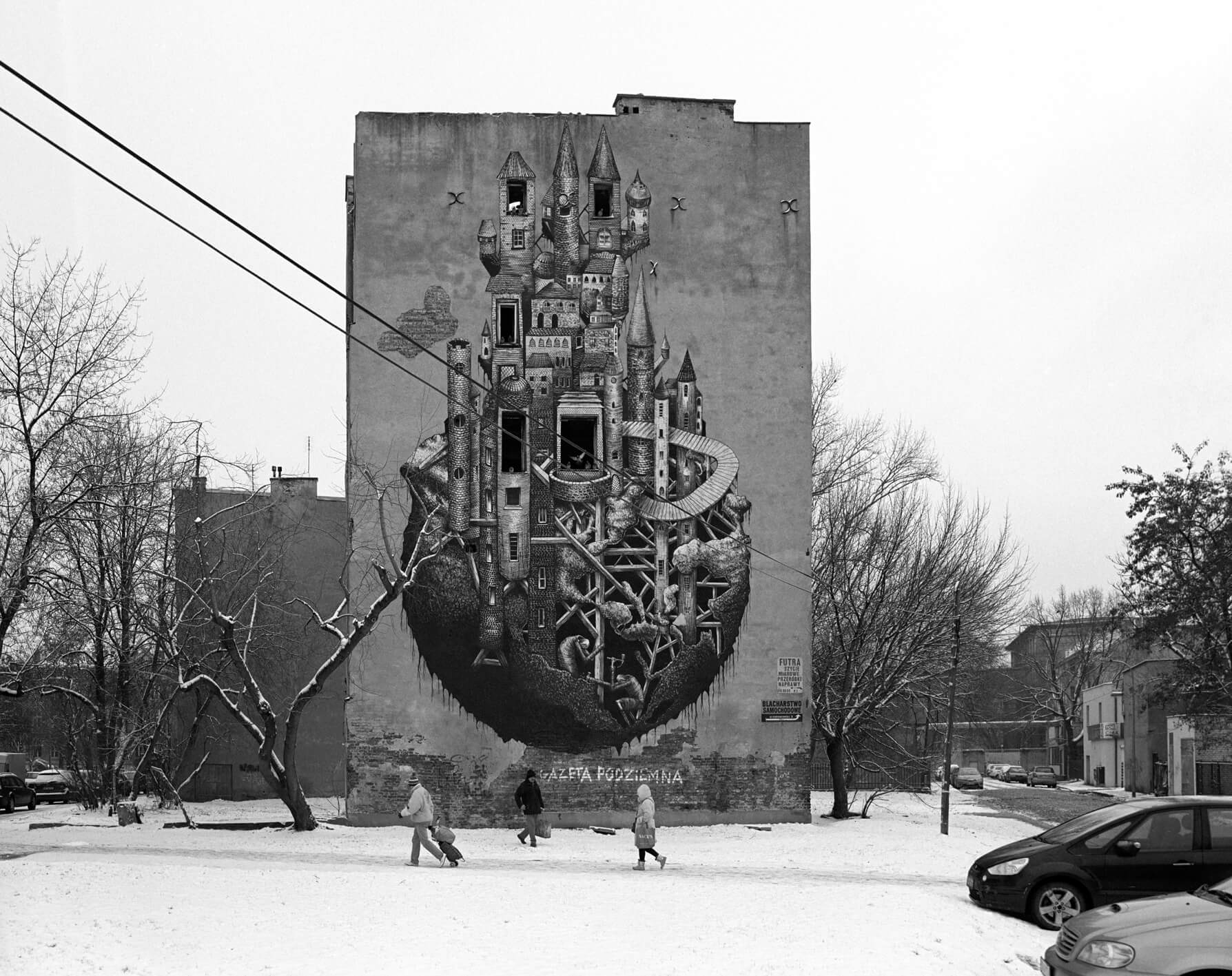 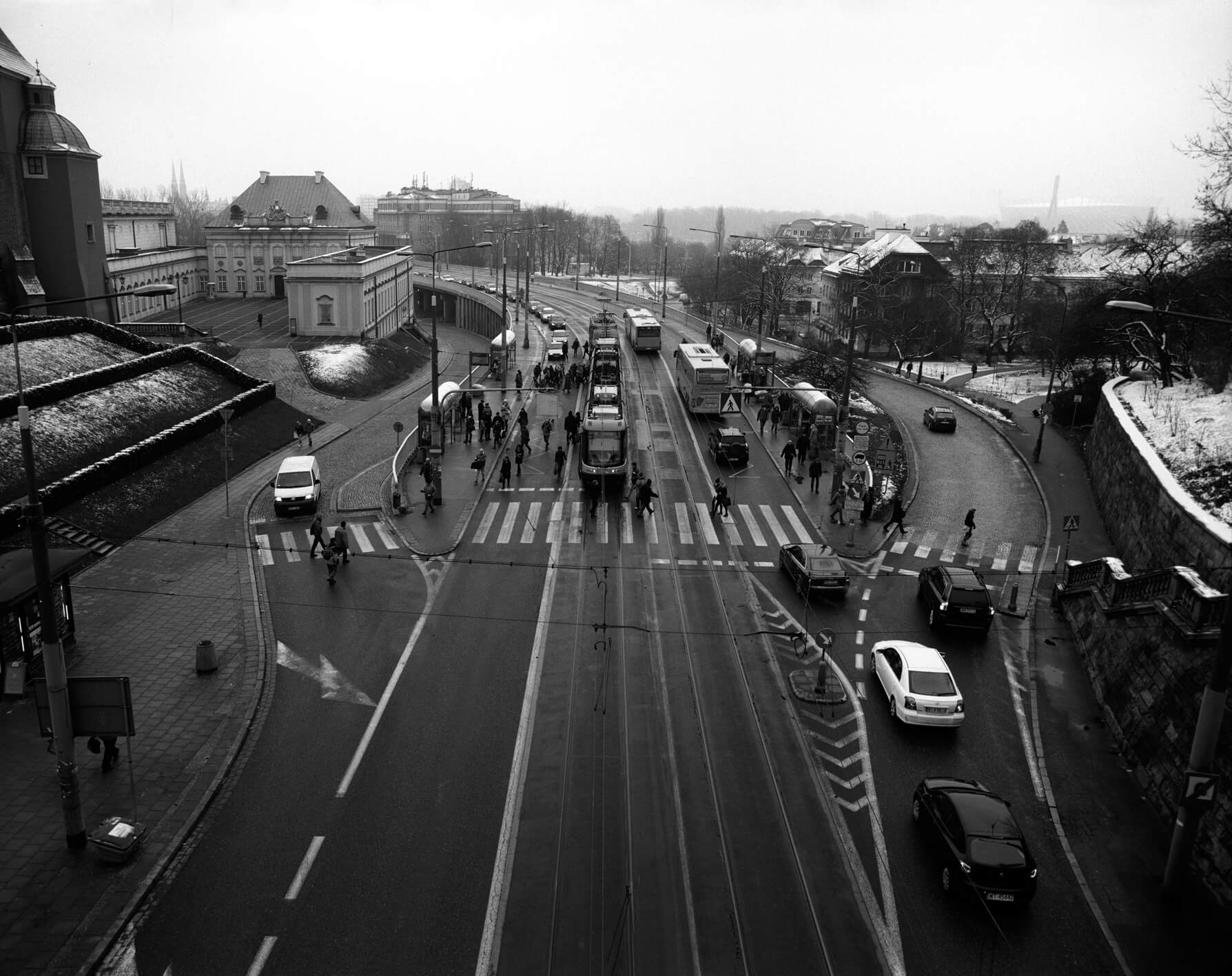 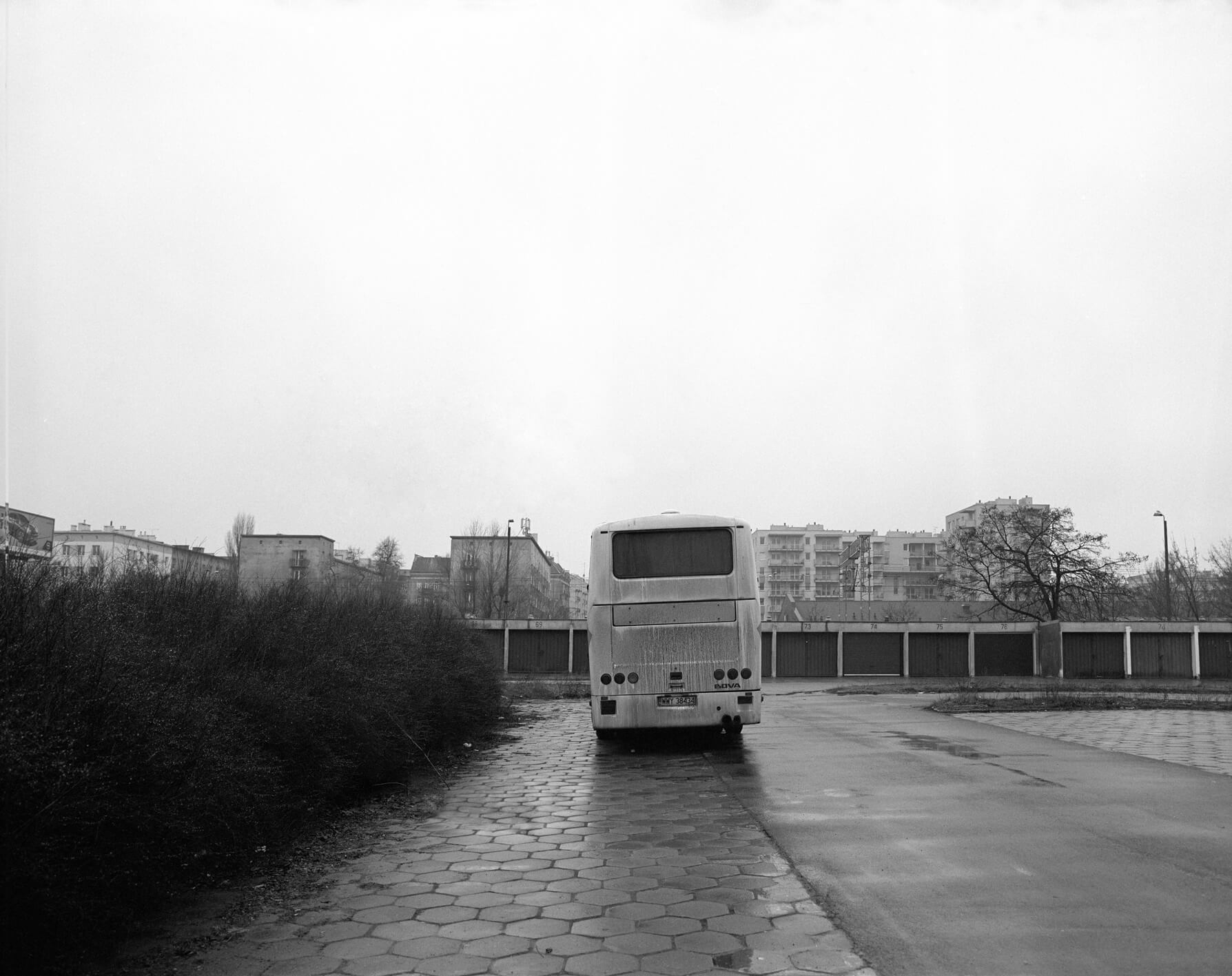 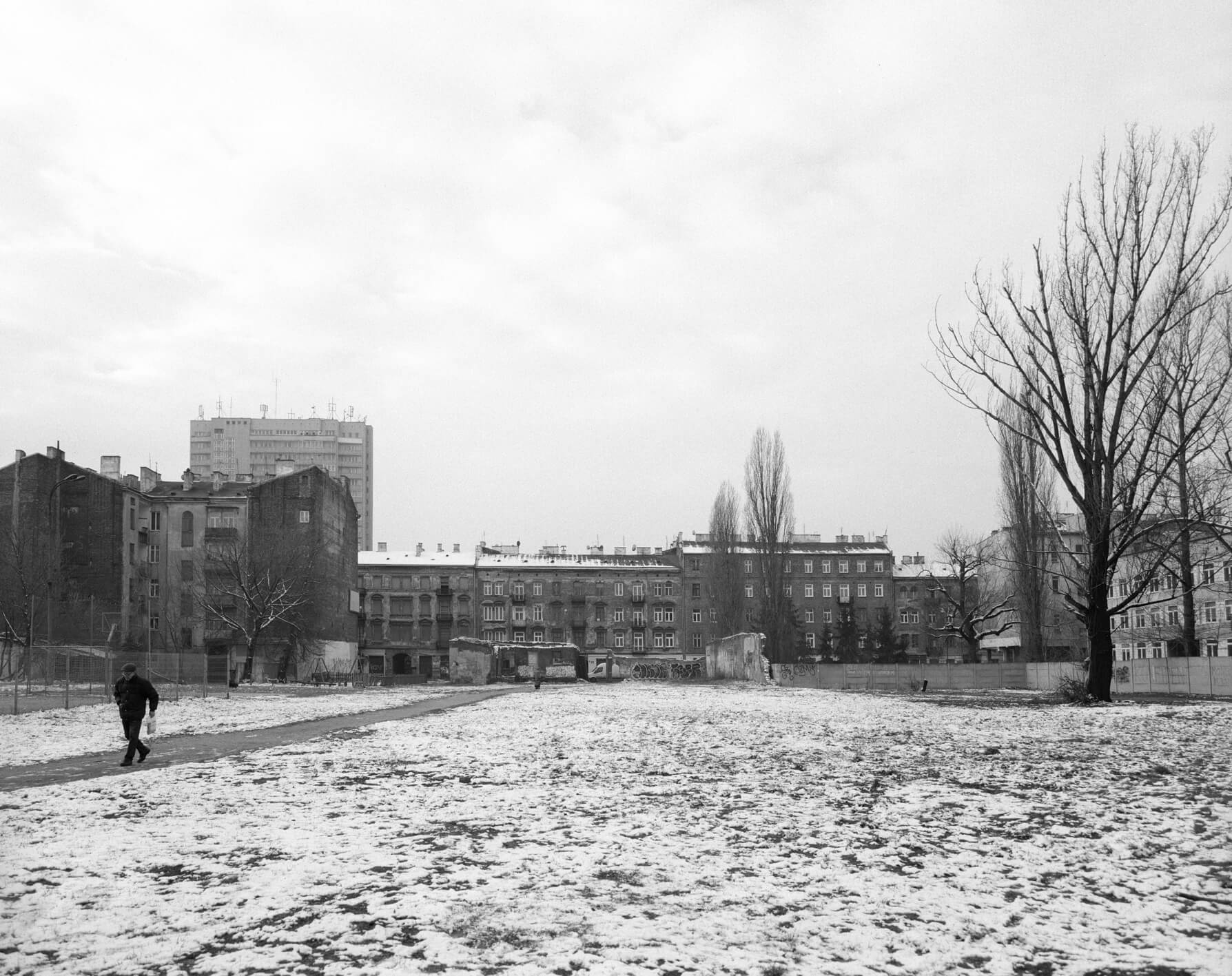 In 1953 began the reconstruction of the historical center of warsaw, devastated in the second world war, the symbol of the resistance against the nazionalsocialist army. The public works did not have only a utilitarian function, they had to return the identity to the capital of the country and overcome a traumatic period. In order to try to resemble the new constructions to a period between the XIII to the XX, paintings and pictures of the time were used. the prague district, on the other side of the vistula river, sheltered under the soviet entrechments, was not occupied, and its buildings are preserved as they were before the war.